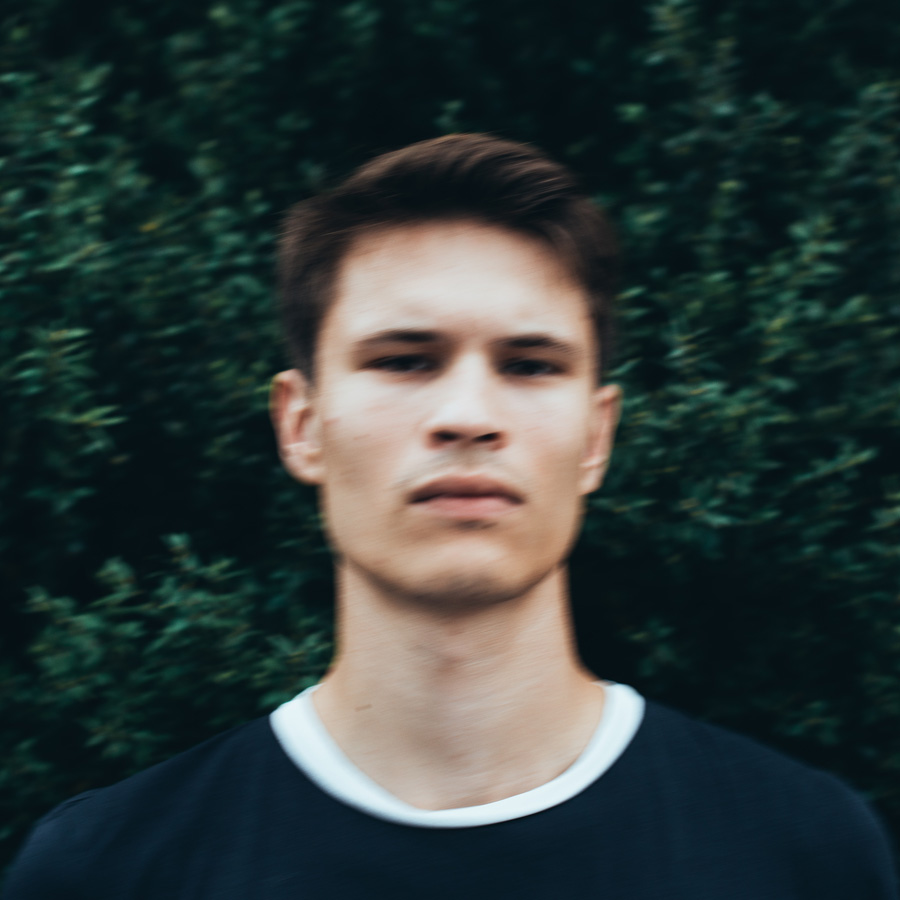 Alex.Do
It can also be seen metaphorically that the fall of the Wall just happened in the year of birth of Alex Do. It symbolizes, too, the meeting of two forces, two trends which are reflected in the life of the young artist.

From House, Dub and Techno of all decades and seasons he creates something that can be called the essence of electronic music. In his DJ-sets, which are deep, last several hours and give you the feeling of being on another planet, he can live his melancholic, introverted side. At the same time, his pulsating mood sweeps are electrifying, which characterize his personality as well as his productions.